How about some Mid-Century Modern-ness this lovely Wednesday?!!? 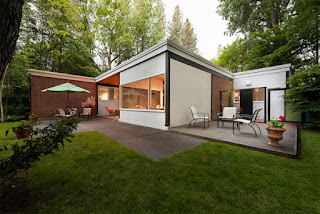 Educated at the Harvard Graduate School of Design, Walker was influenced by Marcel Breuer, as well as Southern California designers like Craig Ellwood, Gregory Ain, Raphael Soriano and Charles Eames.

The landscape was designed by Lawrence Halprin, who was very highly regarded even in the mid-50’s. and is considered by many to be a master of American landscape architects. 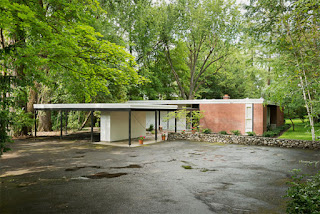 He designed the Franklin D. Roosevelt Memorial in Washington, DC among other projects.

The home’s architecture is of Harvard Post and Beam design/construction and the stunningness of the structure easily extends to the inside, where warm woods and stylish details make the home seem like it goes on forever. 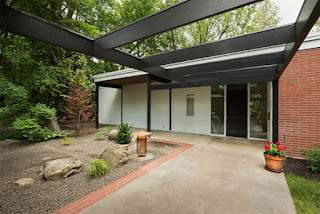 Sam Ferris, of Ferris & Ferris, emailed us this home, and had the lucky privilege of growing up in this space. Can you imagine the kind of style tastes you would have inherited?!

The house was featured in the May 1961 issue of Sunset Magazine and was repeatedly featured in Sunset’s “Ideas for Planning Your New Home” book published throughout the 60’s and 70’s! 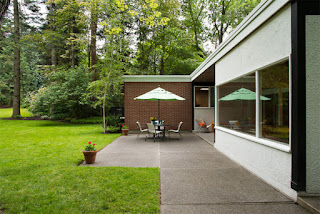 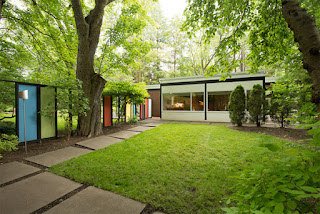 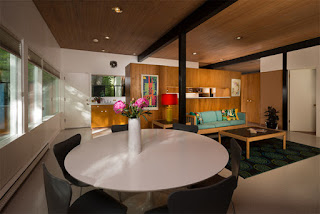 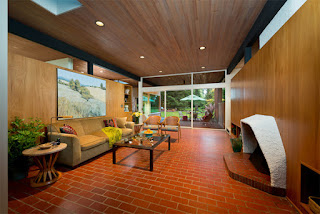 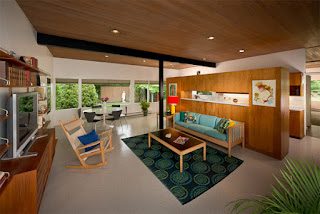 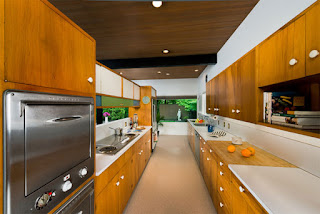 We have a team of experts to handle all your needs. Whether you need a new patio, a garden, lawn care, stone wall, irrigation system, or anything else we have the right person for the job. We are committed to excellence and will work with you until everything is perfect. Call us today for more information. https://spokanelandscapedesigns.com